A grim and morose man, Brother Sepulcher drinks little and eats sparingly. His skin is covered in markings.

In the taproom of the Yawning Portal, the bald, grim priest of Jergal, the god of proper burial and final resting places, devotes himself to the tedious task of recording the names and descriptions of each person who enters Undermountain. While he does this, he sometimes removes a measuring tape from his robes and stretches it in front of an individual, nods and makes a note in his book.

Little is known about the priest of Jergal. He arrives every morning to the Yawning Portal before dawn, and silently waits for the tavern to open. He takes a place near the Entry Well, drinking and eating little. He does not speak much, and every conversation feels like he’s asking details just for his book of the dead.

When it’s closing time, he packs away his book and leaves the inn. Some people think he’s from Thay because of his bald head and markings, while others swear that he is dead himself, a revenant bound to record the names forever.

Mission: Find Priests of Jergal
The Shrine to Jergal in Undermountain has gone silent. Brother Sepulcher is asking adventurers to investigate the northwestern crypts of Undermountain. 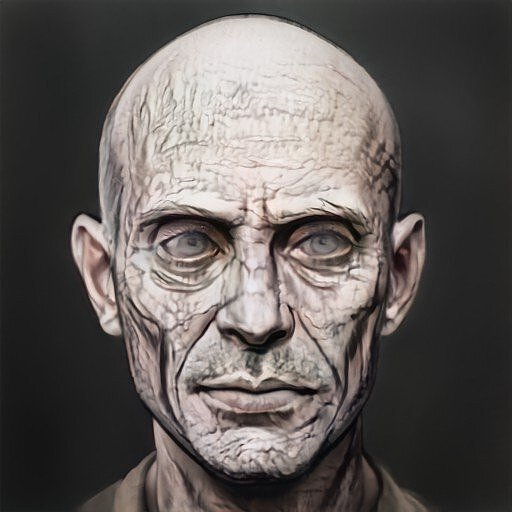