A famously charming and brilliant tactician who led the White Sails Company during the Dragon Wars of 1487-1489. He rose to prominence quickly in the island kingdom of Mintarn, and partnered with Overlord Dagult Neverember to lead the mercenary armies and navies in Waterdeep and Neverwinter. In the last months of the war, Trilluach is said to have stolen the entire bankroll for the Company, 500,000 golden Waterdeep Dragons, and sailed away on his ship, the Empress of the Waves.

Where he went next is a mystery. Some say they saw him in Skullport, the smuggler city beneath Waterdeep. Others say he is secretly disguised as one of the pirate kings in Luskan. Some even say they saw his ship sail into the sky and disappear in the clouds. Where he went—and where the half million gold coins are hidden— is one of the greatest mysteries of the last decade. 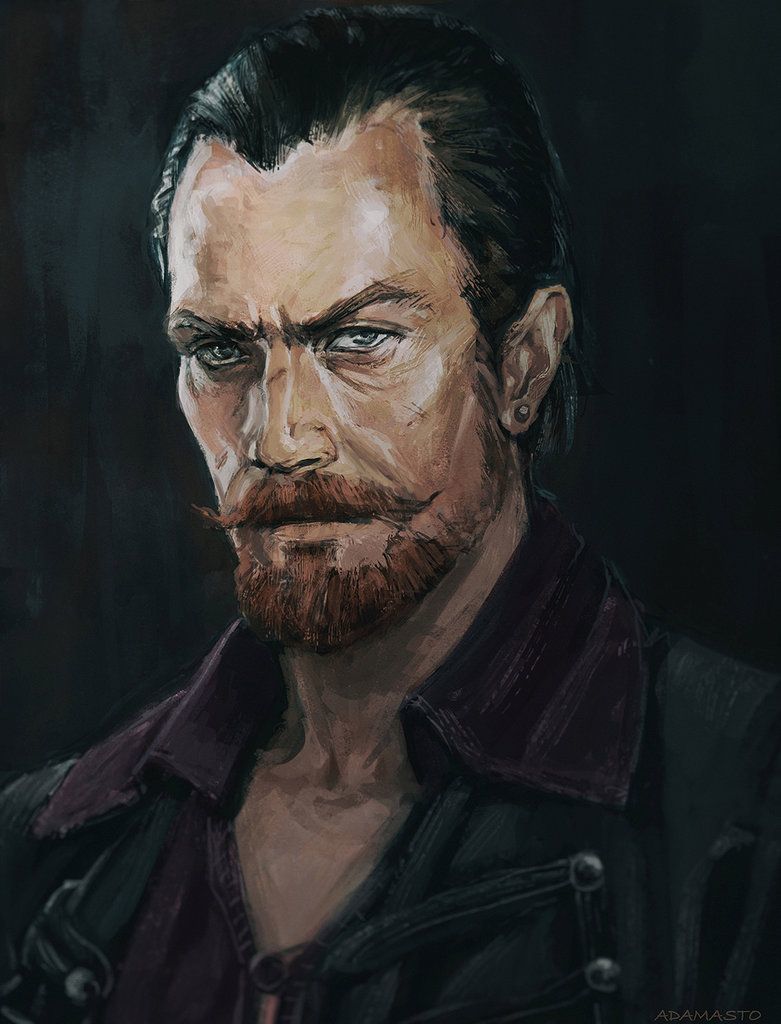