Kriv is a heavy-set man of middle years with graying brown hair andbear. He is rather unpleasant and extremely selfish.

Zeidan Kriv is the boss, or “Gavel”, of Thargate Mining Consortium that all but runs the neighborhood of Downshadow. He is a member of the Zhentarim Mercantile Company, and relies on the Black Network’s mercenaries to protect his mines and shipments. Kriv is not of noble blood, and is not recognized by Waterdeep as a ruler but he insists on being called lord.

He abuses his position, and is a sadistic, cruel man to those who oppose him. Contrary to this behavior, it is not unusual to see Gavel Kriv doing charitable works for the people of Downshadow. He also spends a lot of money to protect the inhabitants from the monsters of the region, and he sponsors the Beggar Prince to look after the poor and homeless of Waterdeep. 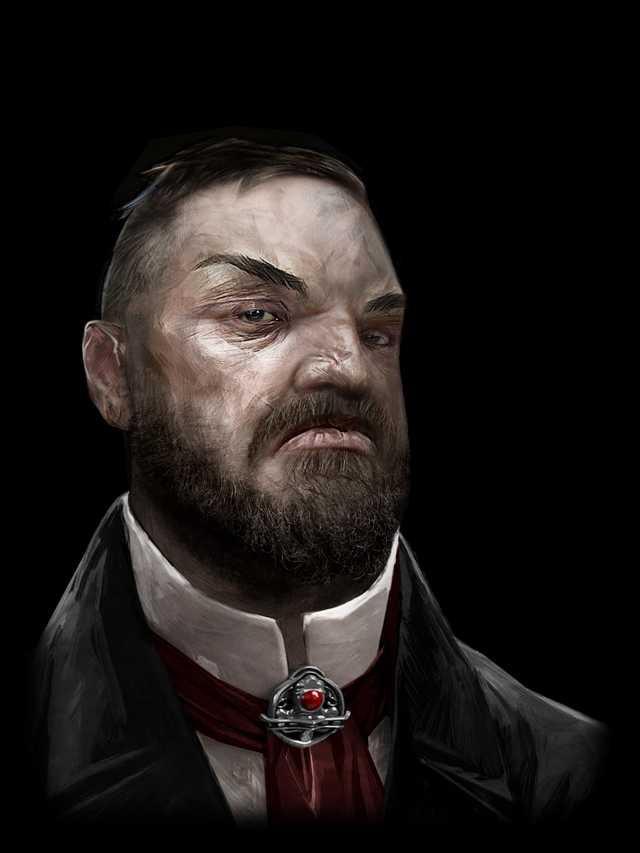