Dead assassin for the Xanathar's Guild

AKA Lifrenius Crane, Eldon Sharpe, the Blank Man. Murderer and hired killer of the Xanathar Guild. Killed by the adventurers in the South Ward.

He had in his possession a vial of Ebon Growth poison, magical armor, and a small black book filled with names and notes for targets for assassination and Guild operations. 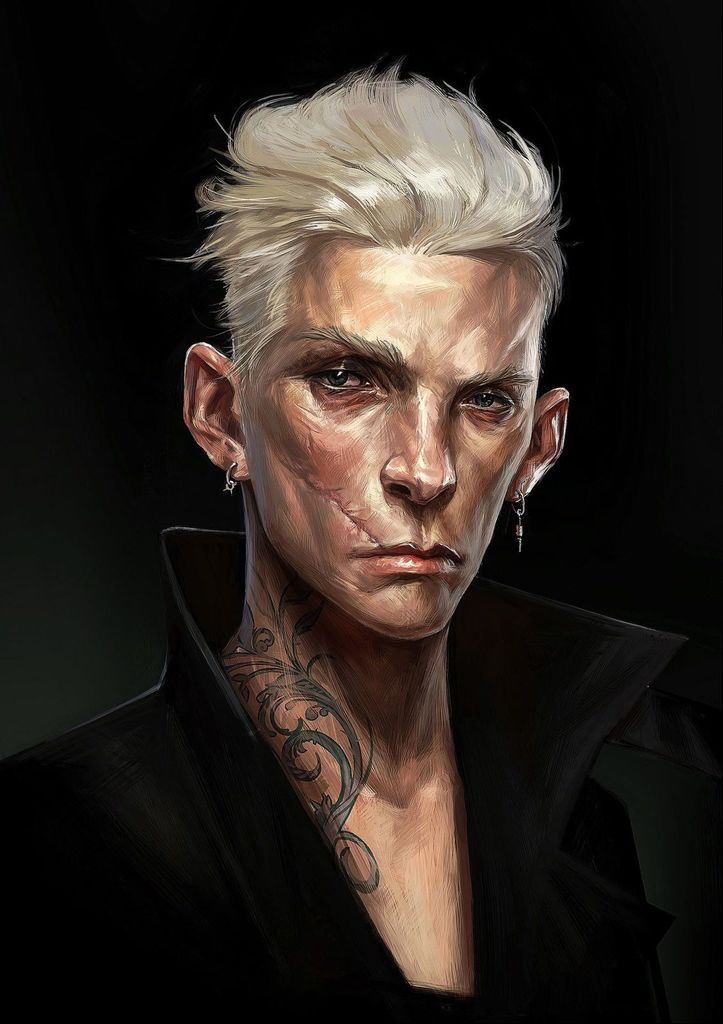