Lord Adarbrent has fair skin and hazel eyes. His graying hair is cropped short. His left arm was injured and it never quite healed right.

He is insightful, industrious, and has a dry wit. He believes it is important to be wise, and that freedom can be sacrificed for safety and security. He is a devout follower of Valkur, the god of sailors, and his home hosts pilgrims to the Wavehall.

When most folk hear that the patriarch of the Adarbrent shipping empire has no consort, they assume that is because he is “playing the field,” as they say. In truth, though, Arit is a deeply focused and no-nonsense businessman whose hard work has rejuvenated Adarbrent fortunes significantly. Though many of marriageable age would like nothing better than to lure Arit out of the Adarbrent villa for a night on the town, he simply doesn’t have the time.

Update: Lord Adarbrent was the target of an assassination attempt on Ches 21, during the Fleetswake Festival. The would-be assassins were let into the house grounds by an accomplice posing as a pilgrim. The Watch believe the despicable plot would have been successful if do-gooders hadn’t turned in the secret book of the assassin Lifrena Crane. 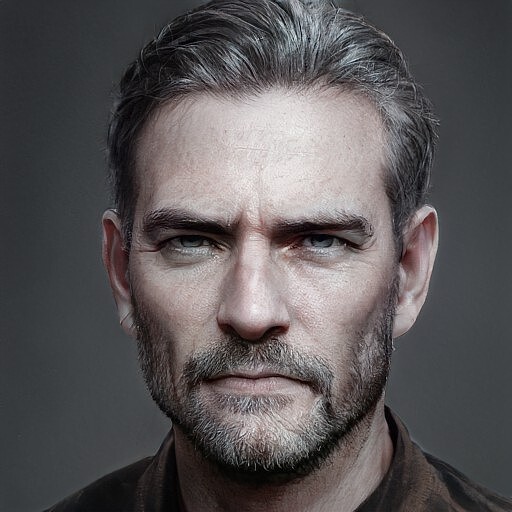