Famously spoiled and wildly selfish, Ilcainyn has no hand for smithing or training horses, and is merely a decent rider. Where he excels, however, is at sword-play, so much so that he has gotten in trouble with the Watch on several occasions for drawing steel when tensions raise (particularly when he’s been out drinking).

Ilcainyn can often be found carousing with other young rakes, in particular Lord Orlpar Husteem.

When his cousin Selphorn was appointed Lord Warden of Amphail, he flew into a rage that left a housekeeper bruised and led to a drinking binge that lasted a tenday. Since his cousin’s recent disappearance however, he has been subdued, and intent on helping in the search. 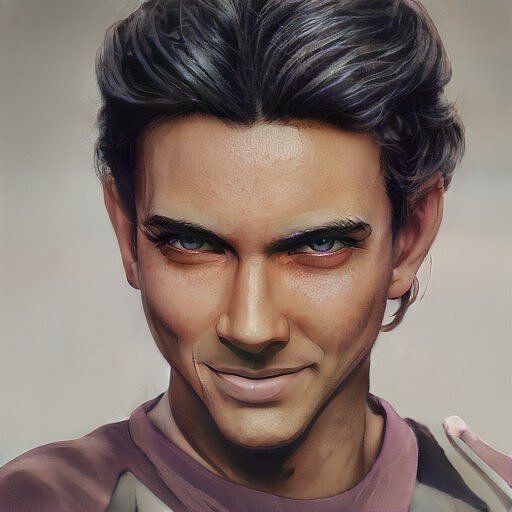