Lord Nirar Amcathra is a middle-aged man with a powerful build from a life of smithing and horse-riding. He has a red, angry scar across the side of his face and an ugly, wracking smith’s cough from his years over the forge. This leaves him increasingly breathless, struggling to breathe, and surly as a pox-ridden arch-devil.

Despite his poor health, Lord Nirar has always run House Amcathra’s affairs efficiently and well, and continues to do so to this day. He is in negotiations with the Lords’ Council about providing mounts and arms to the soon-to-be-established Guard, but it goes slowly (another jab to his already short-temper).

He has appointed his nephew Selphorn as the next Lord Warden of Amphail because he knows the young man will do well in the position, and also because he despises the entitlement in his son Ilcainyn that makes his heir think he is somehow automatically entitled to the role.

Mission: Rescue Selphorn Amcathra from the Xanathar. The patriarch’s nephew, young lord Selphorn Amcathra was set to become Lord Warden of the village of Amphail in a few months at Shieldmeet, but has been kidnapped by the Xanathar Thieves Guild. The Thieves Guild has demanded a king’s ransom of 50,000 gold dragons for the return of the young man.

Mission: Find the Cache of Mithrilite. Rival House Gralhund has made a deal with the devil, consorting with Clan Ironeye, a band of gray dwarves known as slavers and smugglers. The gray dwarves, or duergar, dwell deep beneath the surface in the lost citadel of the shield dwarves now known as Undermountain. Lord Nirar suspects these evil dwarves had a hand in his nephew’s kidnapping, and wants nothing more than to destroy the vile creatures and undermine the plans of the rival House. 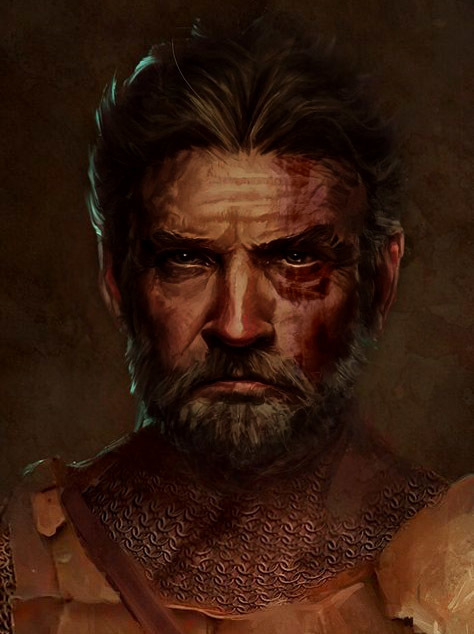