A Chondathan human with dark blonde hair and dark brooding eyes. He has sharp features, alternating between a scowl and a sneer.

Orlpar is a young scion of House Husteem, a powerful noble family known for their violence and cruelty, and reprisals against their opponents. He is closely associated with the Arrowhawks Company, one of the mercenary companies in the house’s employ.

He also runs a black market smuggling enterprise, mostly narcotics for the bored young nobles in the North Ward, but it’s said he can also procure illegal magical items. It’s rumored he’s linked to the foul Chimera drug trade in the Field Ward, but that is far from proven, and the Watch is afraid to move against the powerful noble family without ironclad evidence.

B. B. purchased a magical sword from his associate Hala Myrt at the Grinning Lion Tavern.

Based on the notes in the book by the assassin Lifrena, he appears to be involved in an assassination plot against Lord Arit Adarbrent. 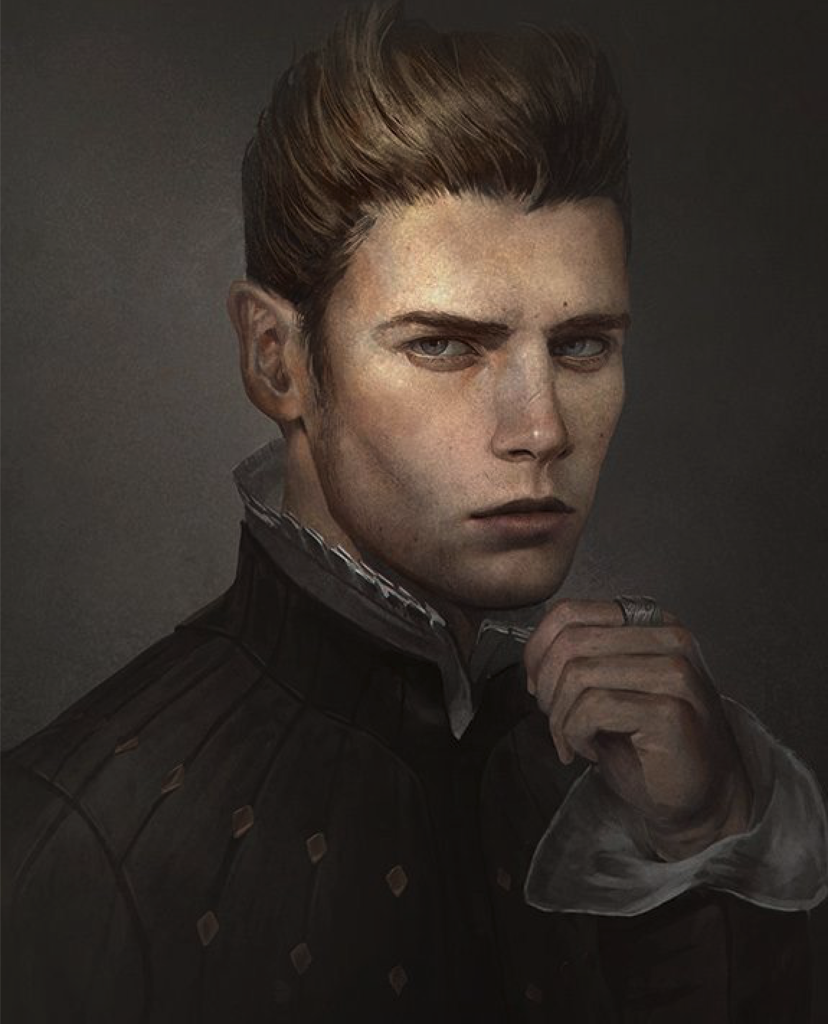