Renaer is a handsome Illuskan man in his mid twenties with red hair and a thin beard, trimmed neatly in the style of Waterdhavian Nobility. His smile and his scowl are both equally memorable.

He dresses stylishly, befitting his rank, but comfortably and not ostentatiously. He wears a saber at his side and a calfskin doublet beneath his cloak.

Son of the Exiled Overlord

Though his father Overlord Dagult Neverember was exiled from Waterdeep three years ago, Renaer has shown no sign of wanting to leave the city. Rumors suggest he had been estranged from his father for years anyway, barely involved in politics among the nobility, preferring to keep to himself.

The Overlord’s exile was driven by his part in the White Sails Scandal, and the family’s lands and titles were seized by the city. Though few think Lord Renaer had any direct role in the theft of the army’s bankroll, the family name is stained with dishonor.

His mother, the late Lady Alethea died of illness when Renaer was young. Some say her death drove Renaer and his father apart. His Aunt, the socialite Lady Brianne Byndraeth leads the House, which is in decline socially and financially since Overlord Neverember’s exile and the House’s dérogeance.

Lord Renaer can be found at the stately Byndraethall in the Sea Ward or in the Dock Ward, slumming in dive bars, occasionally flirting with commoner women.

Kidnapped by the Xanathar

Renaer and his friends Lord Allory Melshimber and Lord Selphorn Amcathra, were captured by a gang of smugglers and pirates known as the Sea Wolves. Some suspect the criminals kidnapped Renaer to learn more about the stolen gold.

He was rescued from the hideout of the Xanathar Thieves Guild by the Electric Troll Syndicate Adventuring Company, and now owes them his life. 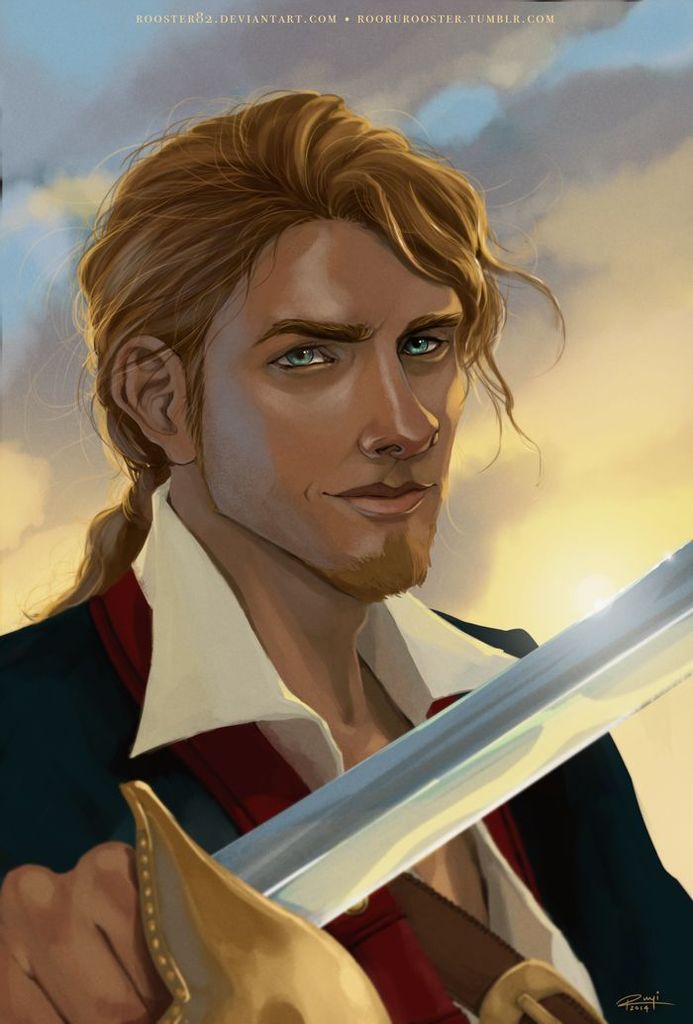