Lorin is a human with a bald head and golden eyes. His skin is covered in snake tattoos.

Lorin ’the Last" is a lieutenant in the Adders street gang. His nickname comes from a legend that he was the last man standing of the Knife Twisters gang when they were slaughtered by the Fire Kings. He joined the Adders and moved up quickly in their ranks.

Lorin is known for his calm and level-headed demeanor, as much as his cold-blooded ruthlessness. He is believed by the Watch to be a driving force in the gang wars in the Dock Ward. 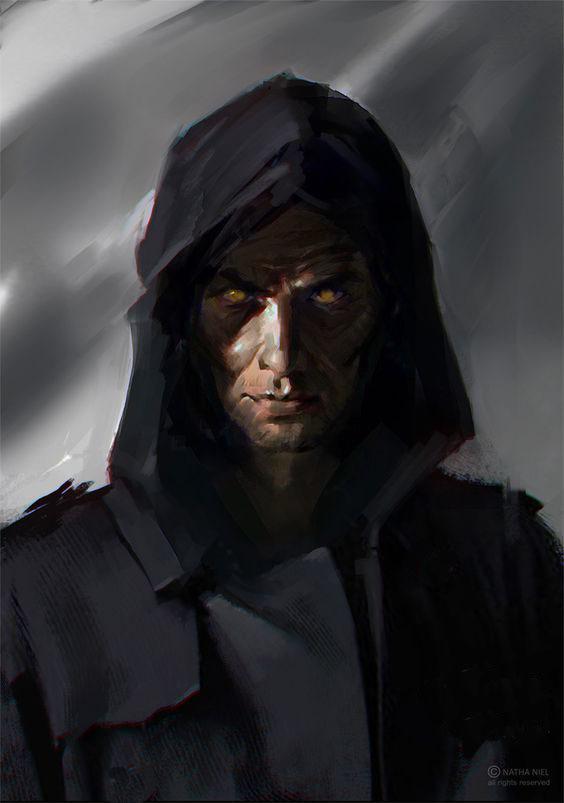