A malevolent force that attempts to drown those who sleep within Trollskull Manor.

Madam Mirthkettle bought Trollskull Manor during the Wailing Years, and converted the building into an orphanage. She took in many unfortunates, orphans from the cataclysms, spell-plagued children, and others.

Over time, dark rumors clouded the place—children disappearing and tales of evil magic—until the Watchful Order raided the manor, and rescued the children.

The evil woman was defeated and the house was bought by the mage Ulkoria Stonemarrow. She owned the building a little while, but she went missing in Undermountain. The building was then abandoned for several years, haunted by its horrible reputation until it was purchased by Lif the half-elf who converted it into a tavern.

Update: After scouring old records from the Watchful Order, Shae found a sheaf of notes and reports from Ulkoria Stonemarrow. They detailed the mage’s suspicion that Mirthkettle was in fact a hag, specifically a Night Hag. Several years ago, the mage organized an expedition to investigate a coven of hags in the Sargauth Level of Undermountain. She was never heard from again. 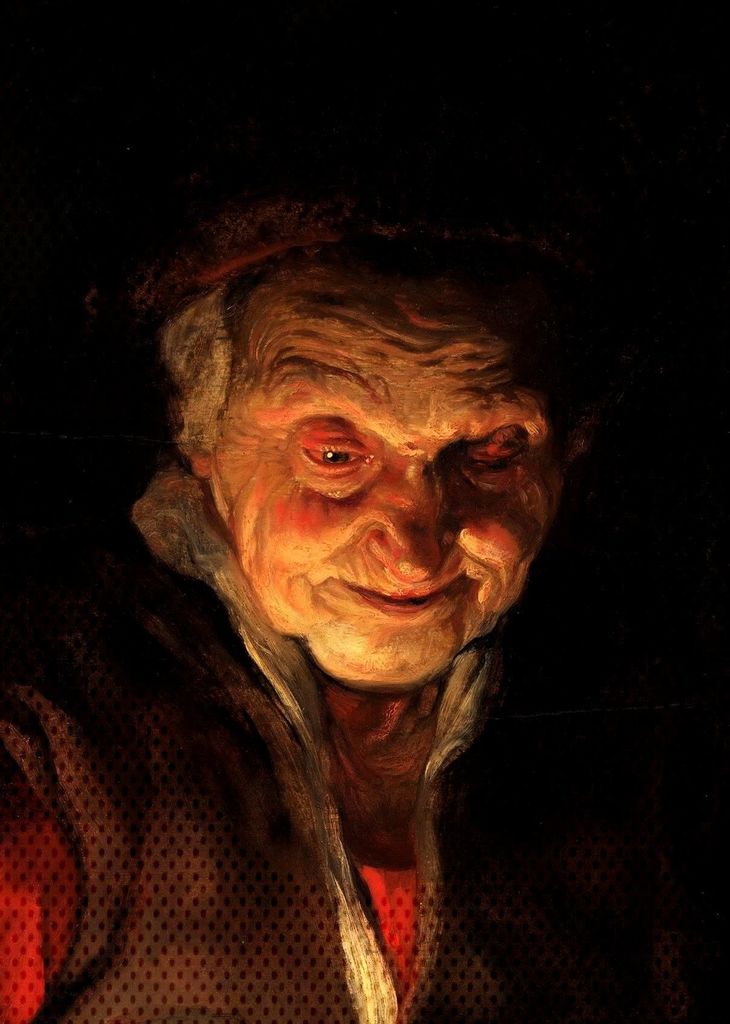