Murdered professor of Teleportation and Arcane Displacement at Eltorchul Academy.

Among the wizard community, Professor Geldhem was well-respected for his study of gates, portals, and teleportation. He was a tenured professor at Eltorchul Academy until he was brutally murdered near the school on Alturiak 23.

He was apparently researching the extensive Gate Network of Undermountain, and the famed Illusk Arch, traveling into the dungeon to investigate the mysterious portals. 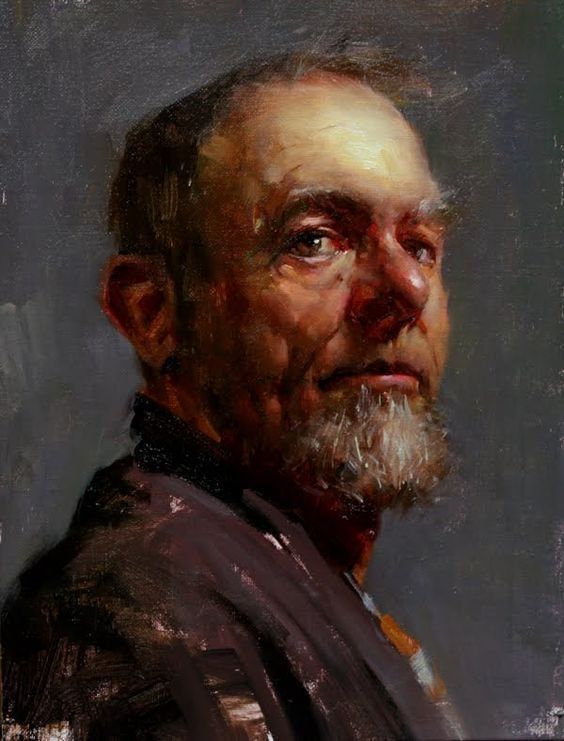