A potion with milky purple liquid inside

The bottle seems fogged or hazy, but you can tell that there’s a milky purple liquid inside.

This potion was identified by the mages at the House of Wonder as a strange and volatile mix of a Philtre of Love and a Potion of Animal Friendship. They warned that the strange ingredients used in mixing potions (or drinking multiple potions) can result in unpredictable interactions when mixed together.

Philtre of Animal Love
The next time you see a beast within an hour after drinking this philter, you become Charmed by that creature for 1 hour. In addition, for the next hour, you can convince a beast that you mean it no harm. Choose a beast that you can see within range. It must see and hear you. If the beast’s Intelligence is 4 or higher, the spell fails. Otherwise, the beast must succeed on a Wisdom saving throw (DC 13) or be Charmed by you for the spell’s duration. If you or one of your companions harms the target, the spell ends. 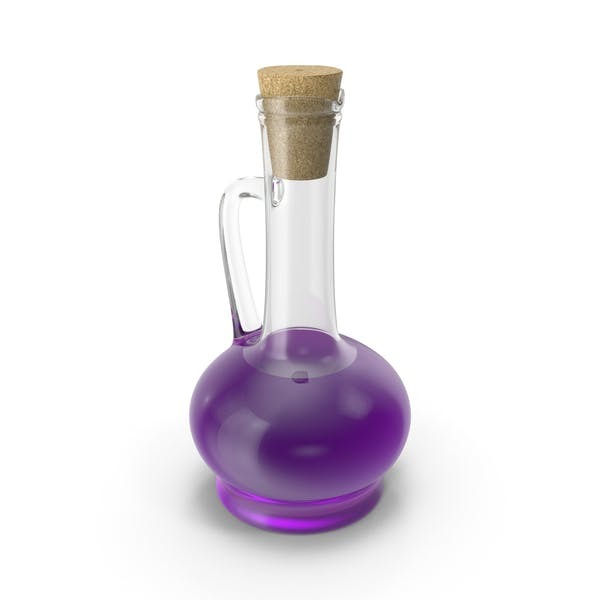