A spell scroll bears the words of a single spell, written in a mystical cipher. If the spell is on your class’s spell list, you can read the scroll and cast its spell without providing any Material Components. Otherwise, the scroll is unintelligible. Casting the spell by reading the scroll requires the spell’s normal Casting Time. Once the spell is cast, the words on the scroll fade, and it crumbles to dust. If the casting is interrupted, the scroll is not lost.

If the spell is on your class’s spell list but of a higher level than you can normally cast, you must make an ability check using your Spellcasting Ability to determine whether you cast it successfully. The DC equals 10 + the spell’s level. On a failed check, the spell disappears from the scroll with no other Effect.

The level of the spell on the scroll determines the spell’s saving throw DC and Attack bonus, as well as the scroll’s Rarity.

3rd level evocation
Casting Time: 1 action
Range: 150 feet
Components: V S M (A tiny ball of bat guano and sulfur)
Duration: Instantaneous
Classes: Sorcerer, Wizard
A bright streak flashes from your pointing finger to a point you choose within range and then blossoms with a low roar into an explosion of flame. Each creature in a 20-foot-radius sphere centered on that point must make a Dexterity saving throw. A target takes 8d6 fire damage on a failed save, or half as much damage on a successful one. The fire spreads around corners. It ignites flammable objects in the area that aren’t being worn or carried.

Found in the locked chest of the assassin Lifrena in the Midnight Sun. 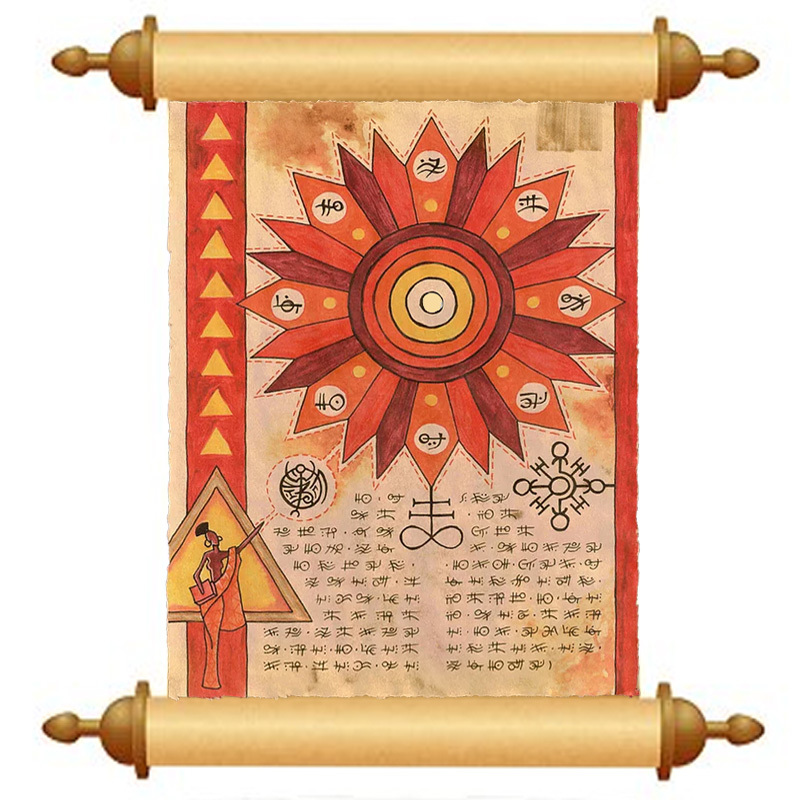