Scroll of Speak with Plants

A spell scroll bears the words of a single spell, written in a mystical cipher. If the spell is on your class’s spell list, you can read the scroll and cast its spell without providing any Material Components. Otherwise, the scroll is unintelligible. Casting the spell by reading the scroll requires the spell’s normal Casting Time. Once the spell is cast, the words on the scroll fade, and it crumbles to dust. If the casting is interrupted, the scroll is not lost.

If the spell is on your class’s spell list but of a higher level than you can normally cast, you must make an ability check using your Spellcasting Ability to determine whether you cast it successfully. The DC equals 10 + the spell’s level. On a failed check, the spell disappears from the scroll with no other Effect.

The level of the spell on the scroll determines the spell’s saving throw DC and Attack bonus, as well as the scroll’s Rarity.

3rd level transmutation
Casting Time: 1 action
Range: Self (30-foot radius)
Components: V S
Duration: 10 minutes
Classes: Bard, Druid, Ranger
You imbue plants within 30 feet of you with limited sentience and animation, giving them the ability to communicate with you and follow your simple commands. You can question plants about events in the spell’s area within the past day, gaining information about creatures that have passed, weather, and other circumstances.
You can also turn difficult terrain caused by plant growth (such as thickets and undergrowth) into ordinary terrain that lasts for the duration. Or you can turn ordinary terrain where plants are present into difficult terrain that lasts for the duration, causing vines and branches to hinder pursuers, for example.
Plants might be able to perform other tasks on your behalf, at the GM’s discretion. The spell doesn’t enable plants to uproot themselves and move about, but they can freely move branches, tendrils, and stalks.
If a plant creature is in the area, you can communicate with it as if you shared a common language, but you gain no magical ability to influence it.
This spell can cause the plants created by the entangle spell to release a restrained creature.

Scroll of Speak with Plants 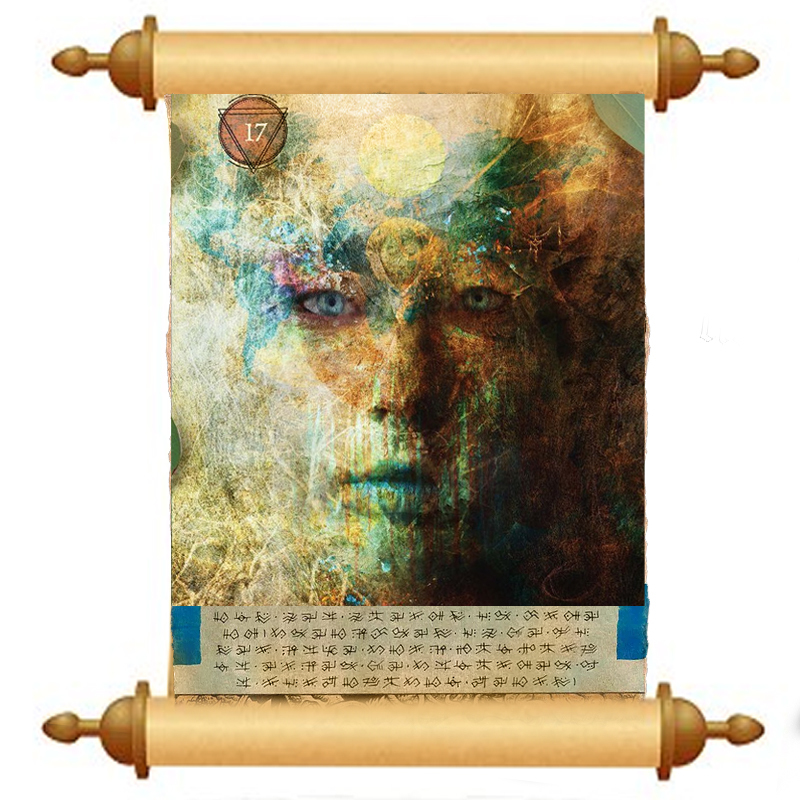