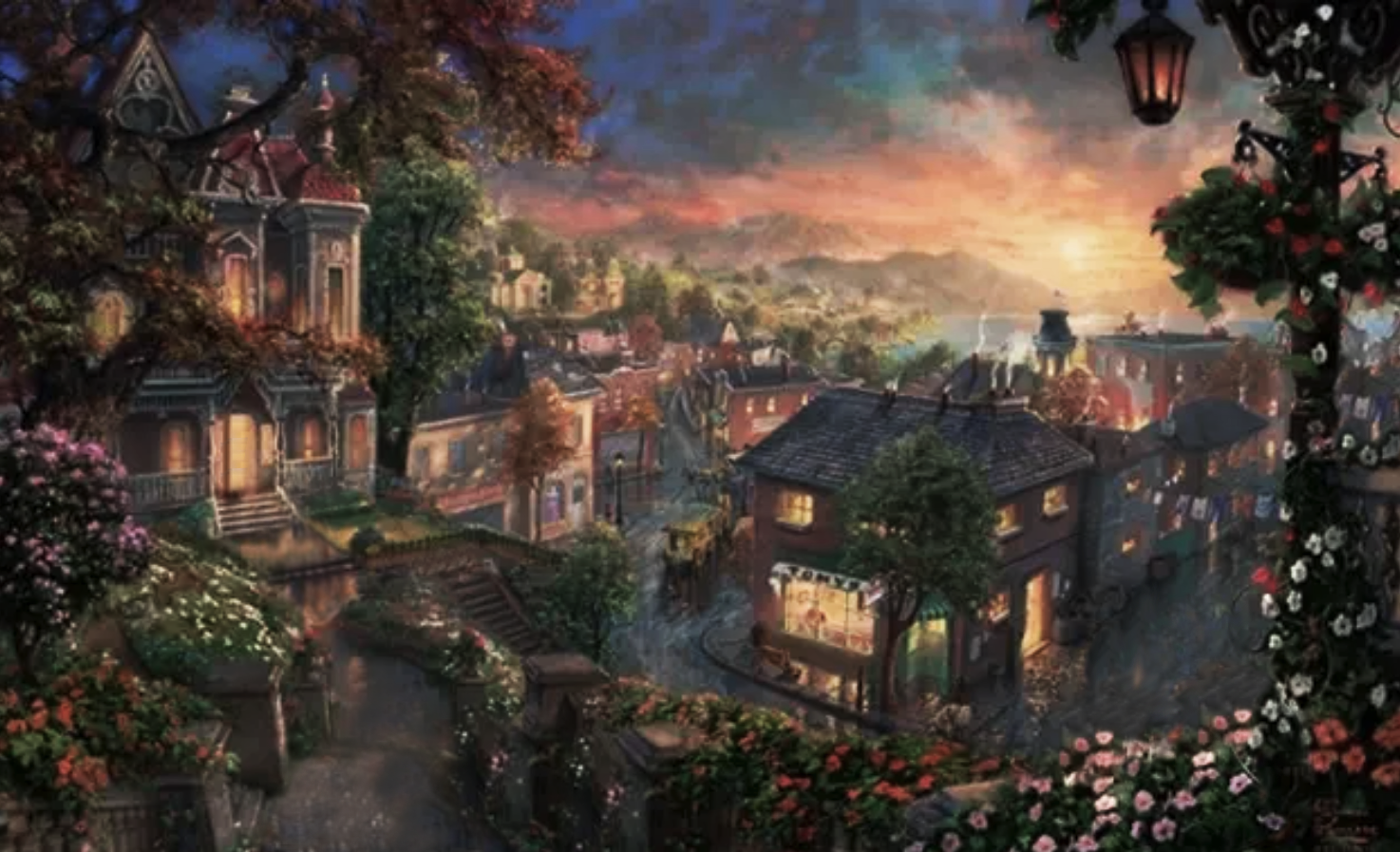 From old stately manors to new palatial seaside villas, the northern wards of Waterdeep are the playgrounds of the city’s elite.

At the top of the city’s plateau, overlooking the rich farmlands to the east and the Sea of Swords to the west, Hightown the noble quarter hosts the estates and villas of the city’s nobility, the gleaming temples, and the finest inns and shops of the city. The streets are wide and paved with neat cobblestones, and the Watch maintains order and peace.

On the northeastern portion of the city, the old North Ward is the home of the old nobility and the wealthy merchant class. The opulent villas of the nobles are statements to wealth and privilege, far removed from the hustle and bustle of the lower classes. Many of the sprawling villas, however, are run-down or derelict, boarded up monuments to the falling fortunes of much of Waterdeep’s nobility in the last century.

The wealthiest of the wards, Sea Ward is home to the new nobility and retired adventurers. The idle rich attempt to outdo their neighbors with extravagant displays of wealth, garishly decorated villas, decadent parties, and gauche patronages. Between the opulent villas are many of the temples of the city, soaring testaments of wealth and piety, patronized by the leading families of Waterdeep.