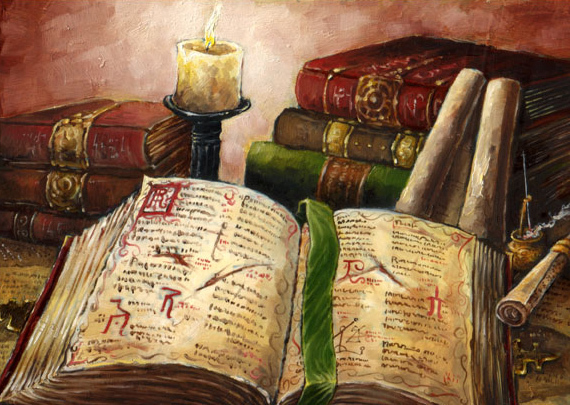 Because there is so much diversity among the worlds of D&D, you should check with your DM about any house rules that will affect your play of the game. Ultimately, the Dungeon Master is the authority on the campaign and its setting, even if the setting is a published world. At certain times throughout the game, rulings will supersede specific rules to maintain game flow and resolve situational inconsistencies with the game world.

There are many rules published as supplemental optional rules throughout the many Dungeons & Dragons rulebooks. Any rules listed as optional, variant, or from books (whether published by Wizards of the Coast, DMs Guild, or Third Party Publishers) other than the Player’s Handbook or Basic Rules should be considered as disallowed without permission. Many of them will be determined appropriate to the setting and the campaign, but some may not.

Half XP for defeating Monsters: Each monster has an XP value based on its challenge rating. When adventurers defeat one or more monsters-typically by killing, routing, or capturing them-they divide one half the total XP value of the monsters evenly among themselves.

XP from Treasure (from 1981 D&D Basic Rulebook p22): For every 1 gp value of non-magical treasure the characters recover, the DM should give 1 XP to the party (this will be divided among all the player characters). Experience points are not given for magic items.

XP from Rewards: Rewards for completing missions and quests are treated as treasure. Treasure gained as a reward grants 1 XP per gp.

XP from Exploration: Mapping the dungeon of Undermountain grants XP. For every 100’ mapped (rounded down) in a session, the party gains 100 XP. This amount multiplies per main dungeon level (sublevels count as part of the level). For example, mapping 1000 feet of Undermountain level 5 grants 5000 XP to the party.

Characters take a level of Exhaustion whenever they are reduced to 0 hit points.

Failing a Death Saving Throw results in a Lingering Injury upon stabilization.

Critical Success: A critical success on an ability check grants a situational benefit, such as Advantage on a subsequent action, a boon, an extraordinary outcome, etc. Rolling a 20 on a Saving Throw is an automatic success and allows you to take no damage, as if you had the evasion feat. For a critical success against a spell with conditions or effects instead of damage, there is a 1 in 6 chance that you will not take any effect of the spell (situationally adjudicated).

Sometimes a character might want to wait for precisely the right moment to act; in such a case, they wait for others to move before taking their own turn.

There are a number of Organizations active in the city with goals and missions. Many of them have a direct interest in the adventures you’re involved with. Renown grants certain abilities and benefits from the organization.

Passive ability checks are “always on” as long as a character is conscious. Passive checks are often used instead of rolls in the following circumstances:

Charge is an action that you can take on your turn. To charge, you choose a target that is at least 10 feet away from you. You move up to half your speed to a position where that target is within your reach, and then you make a melee attack against it. After the attack, your turn ends.

This sticky, adhesive fluid ignites when exposed to air. As an Action, you can throw this flask up to 20 feet, shattering it on impact. Make a ranged Attack against a creature or object, treating the alchemist’s fire as an Improvised Weapon. On a hit, the target takes fire damage at the start of each of its turns. A creature can end this damage by using its Action to make a DC 10 Dexterity check to extinguish the flames.