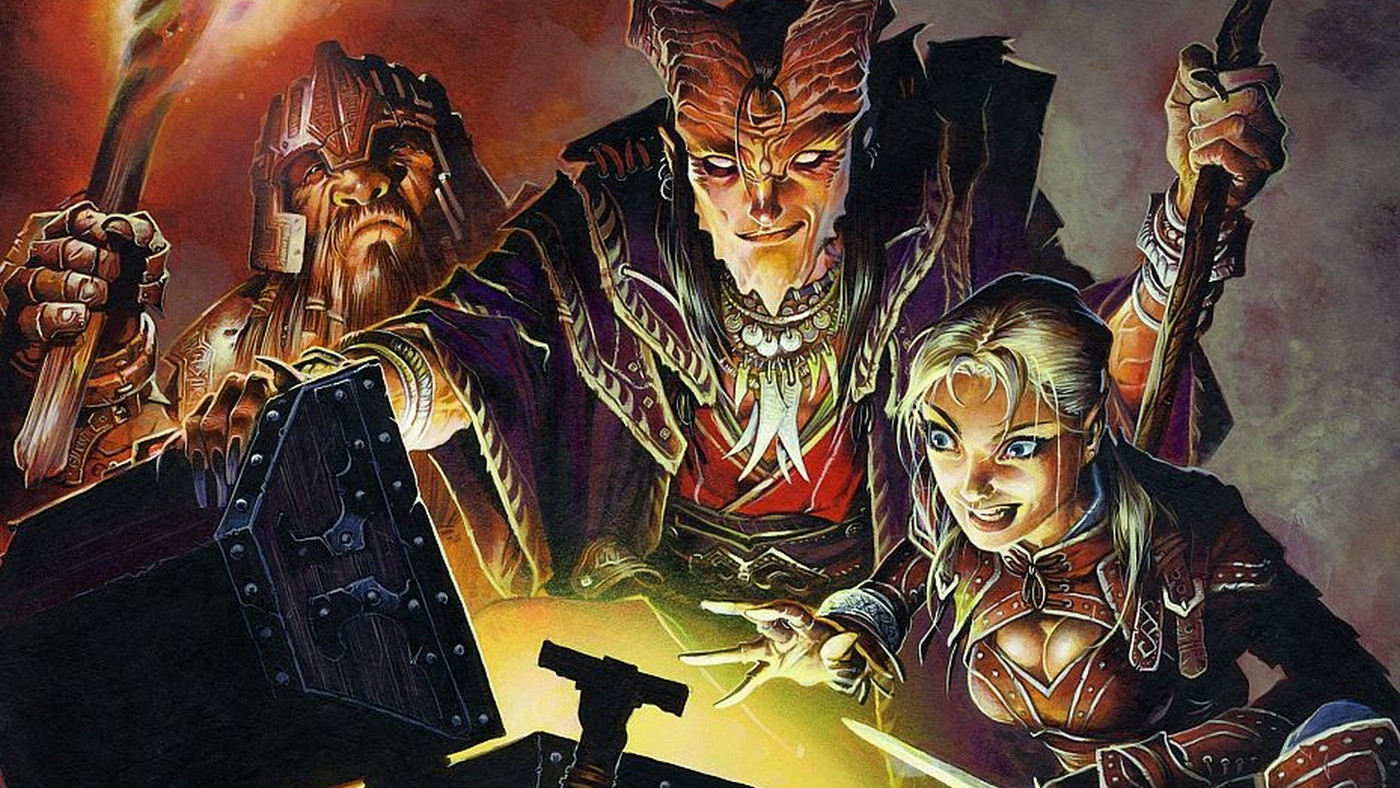 Stories told nightly by the flickering tavern hearth, overheard conversations on the street, and gossip of the idle class.

Recurring advertisements for adventurers are posted on the job wall at the Adventurer’s League.

Three nobles were kidnapped from The Skewered Dragon. You rescued Renaer Neverember from the Xanathar Guild Sewer Hideout. Two nobles are still missing.

Two Eltorchul Academy magical arts professors were murdered, and another one, Kroto, is missing. Luzia is the only one left, and the school fears for her safety.

Another magical arts professor, Kroto the gnome, was suspected in a crime he didn’t commit. He fled to Downshadow, and his friends want to let him know it’s safe to return.

The City Watch needs adventurers to escort a Watch Wizard into Undermountain. Bruella Brightblade is worried about the tremors throughout the city recently and is concerned about the mythal.

You were given an old manor in the North Ward as part of your reward for rescuing Renaer Neverember. The manor was once a tavern and is in serious need of renovating. Oh, and there’s also the problem of the ghosts.

Lost artifacts of the ancient elven empire lie hidden in the depths of Undermountian. The elven people have been searching for these relics for centuries, and seek adventurers who will help find them.

Exotic bodyguards are all the rage in the noble district, and the Old Monster Shop is looking for adventurers to capture live specimens and train them as pets for the nobility.

The magical arts professor murdered by the Xanathar Guild was investigating the Illusk Arch in Undermountain. The gate is said to connect to a ruined tower once controlled by liches.

Priests of the Scribe of the Doomed have gone silent in Undermountain. Brother Sepulcher is concerned their important work cataloguing the dead in the dungeon has been interrupted.

A half million gold dragons were stolen during the Dragon Wars three years ago. The thief’s ship, The Empress of the Waves was last seen in Skullport, but then it apparently vanished.

Investigate the Shadows in Undermountain

There are rumors of shadows spreading through the dark halls of Undermountain. It’s believed the cultists of Vanrakdoom are behind this. Even the Mad Mage himself seems to be growing impatient with the shadow cultists.