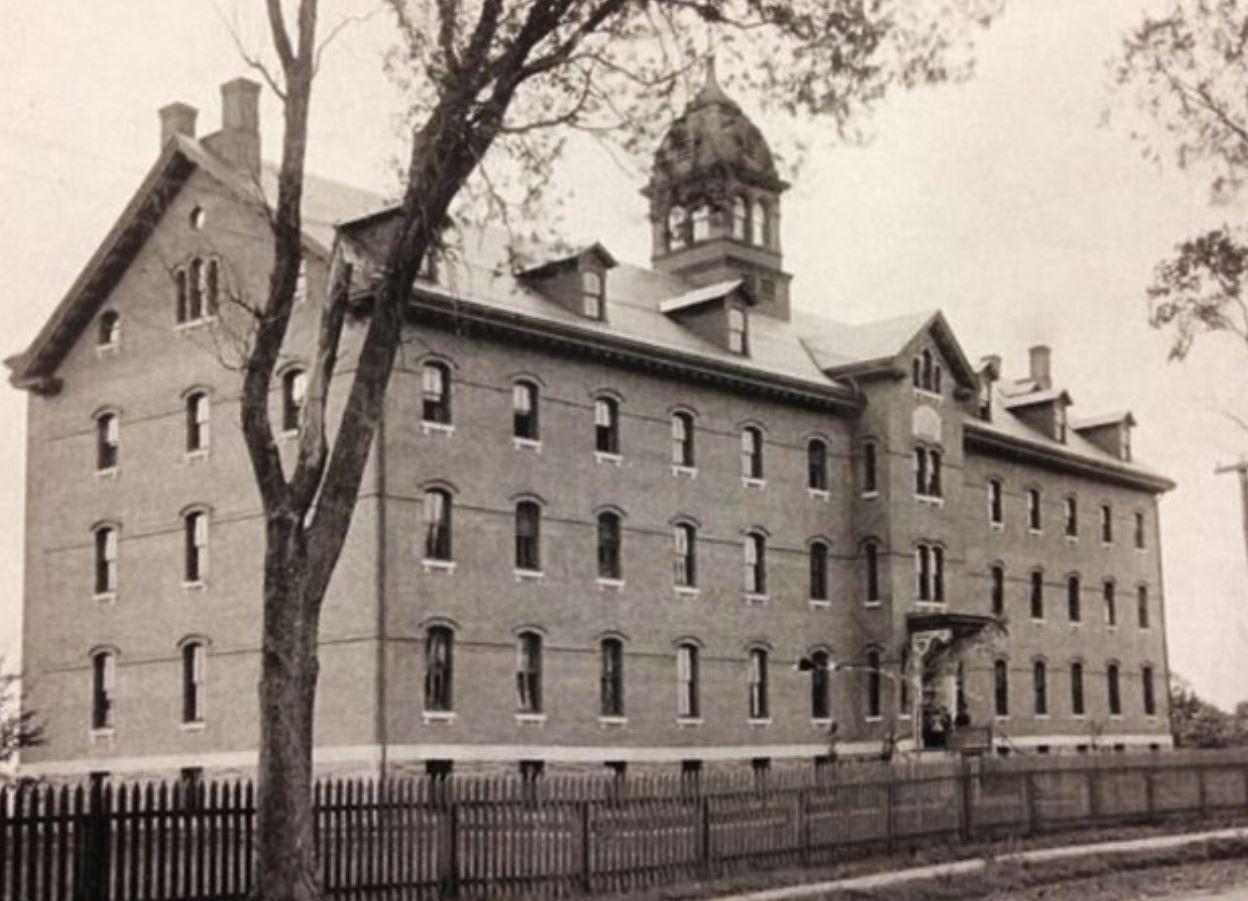 The Wavehall is a long brick building near the docks. The long, narrow nave is filled with relics of the sea and great frescoes of the god Valkur protecting sailing vessels on the storm-tossed seas. The three floors above are used primarily as a boarding house for sailors and orphanage to the unfortunate who lost loved ones to the sea. The temple is maintained by the donations of sailors looking for safe passage to their next port.

The congregation is led by a one-legged former whaler: Wellgar Brinehanded, an older human man with a sharp memory for every storm, lost ship, and enormous catch ever brought into Deepwater Harbor. He knows many fanciful stories of shipwrecks, lucky escapes, and famous captains. Matters ashore rarely interest him, but the temple and its bell tower are also served by a half-dozen novitiates and laypeople who keep things running smoothly.

Wellgar is not the Wavemaster of the temple, and is only serving on a temporary basis until a successor to the former high priest is selected. The former Wavemaster, Ralberth Rainsteam, was murdered in a fit of rage by Mirt the Moneylender six months ago. The temple’s successor is set to be chosen during the Fair Seas Festival. Most members of the temple, as well as many of the city’s sailors, are angry at the Lords of Waterdeep for not bringing to justice Mirt the Moneylender for the murder of the high priest.